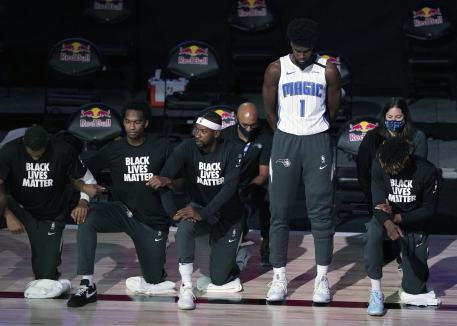 You’ve probably never heard of Jonathan Isaac. But that needs to change, because he’s shown himself to be a man worthy of some attention.

Isaac is a promising young forward for the NBA’s Orlando Magic. He’s long and athletic with brilliant defensive instincts and a developing offensive game. If things break his way, he could be something special. (After I wrote those words but before I got around to posting this, Isaac tore his ACL in a game and probably won’t play for at least a year. He still has time, but the mountain is a little steeper now.)

But that’s not why he deserves to be talked about. He’s worth our attention because he has shown extraordinary courage, integrity, and grace at a unique moment in the league’s history, and he has done so in the name of Jesus Christ.

The NBA’s restart this week has, unsurprisingly, been marked by players banding together in carefully orchestrated protests. Every player from every team has linked arms, donned a ‘Black Lives Matter’ t-shirt, and knelt during the playing of the American national anthem.

It’s been a powerful show of unity and commitment. And, of course, the players have every right to protest and advocate in this way, and most are doing so for generally admirable reasons.

But one man stood out from the crowd. END_OF_DOCUMENT_TOKEN_TO_BE_REPLACED 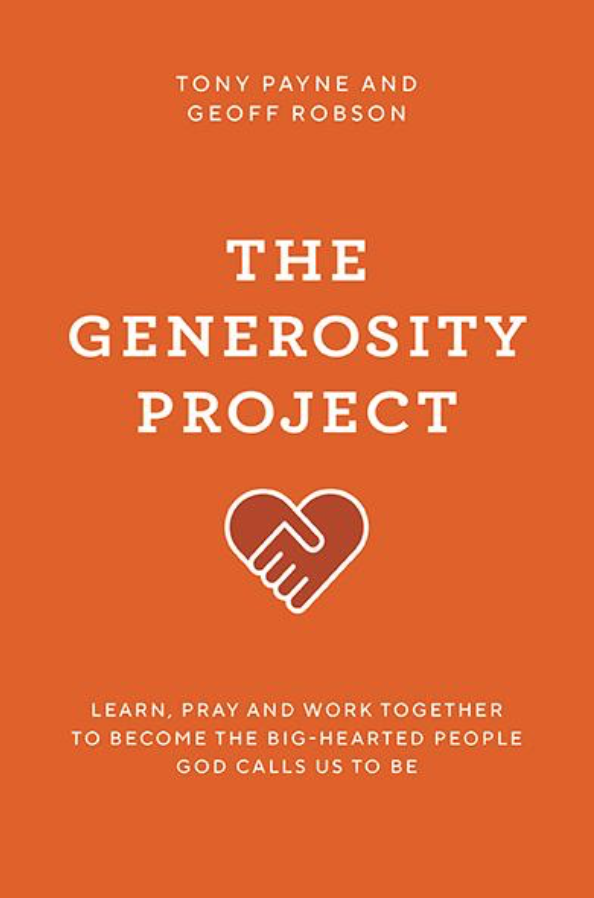